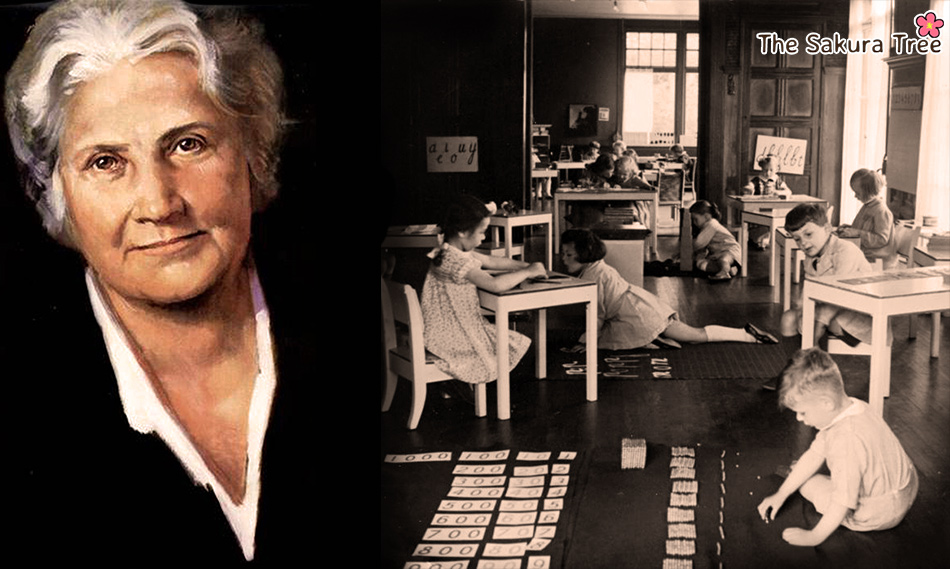 A holistic vision of the human being

Maria Montessori outlined four planes of development that are consecutive stages of life, ranging from infancy to adulthood, based on her scientific observations. These planes are distinct from each other, as each of them corresponds to different types of psyches and minds, and coincides with the different stages of physical development of the human being.

Psychologists even say that “development is a series of births”. In fact, at a certain period of life, an individual’s psyche stops and another one is born (Absorbent Mind, Montessori p.16).

The different planes are each characterized by the way children learn in that plane. They build on the accomplishments reached in the previous plane, while preparing the child for the next one. The timing and transition of each plane varies from individual to individual. Each plane span is approximately six years.

A child enters the world with the potential to be anyone they want to be. There are unlimited possibilities and opportunities. We can only help the child in the challenging task of building a personality. We can not predict what the full potential of the child will be. Being part of the process is certainly no easy task.

A traditional educational approach views the process of development as linear. In other words, it is assumed that the child learns more and more each year until she has learned all that there is to learn. Dr. Montessori had a different vision of education development. She held that learning occurs in cycles, and is not a linear process. There are ups and downs in the process, as seen in the chart below.

Looking at the planes, you can see the age of the child, represented by a horizontal line. The lines of progression and retrogression are formed by triangles. Montessori believed that initial development could be quite intense at the beginning of a plane, and then decreases as it reaches the next plane so as to begin preparation for the new stage of development.

What do you think of this post? I hope it has been helpful!

Leave your comments here and if you want to know more about the four planes of development, in the next blog post, I will explain to you those 4 planes!

The stages of growing up explained

If you liked this post, you’ll love the related articles. If you can’t find what you are looking for, come and visit us again soon.
The Sakura Tree is always working hard to come up with new ideas and projects for you.

Welcome to The Sakura Tree. I am so happy you’re here. ❤️ I am Ilaria, a holistic educator who loves children! As a life long learner, I am truly passionate about holistic education and Arts & Craft. Sharing my passions with you is my goal! 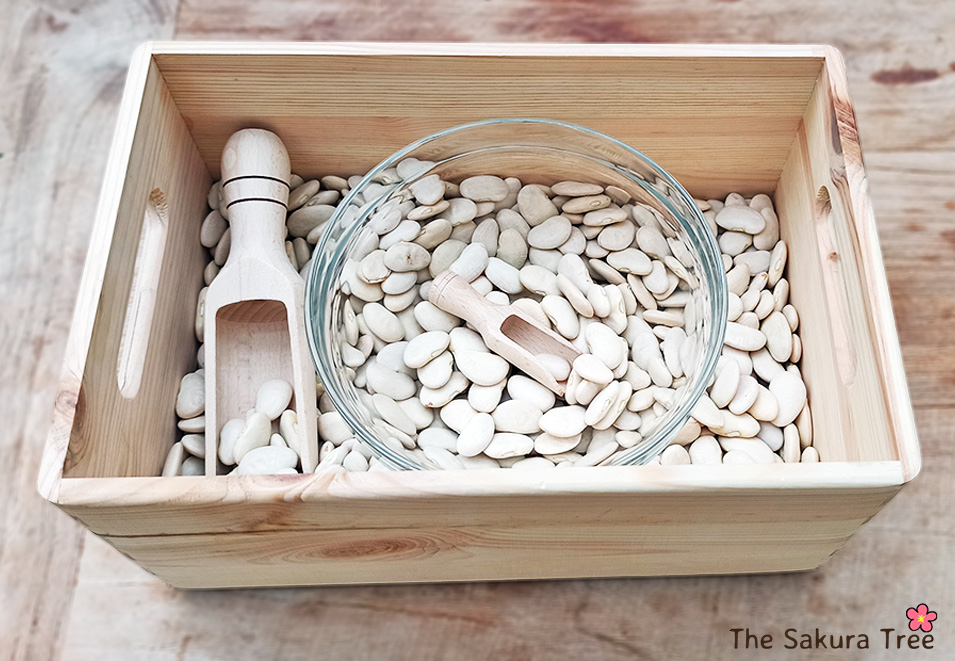 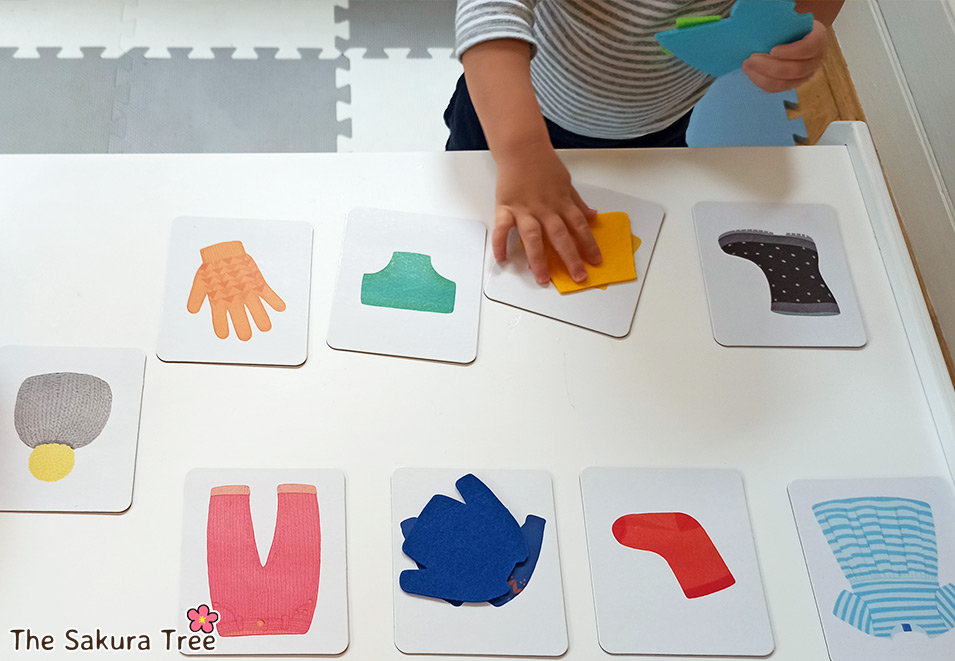 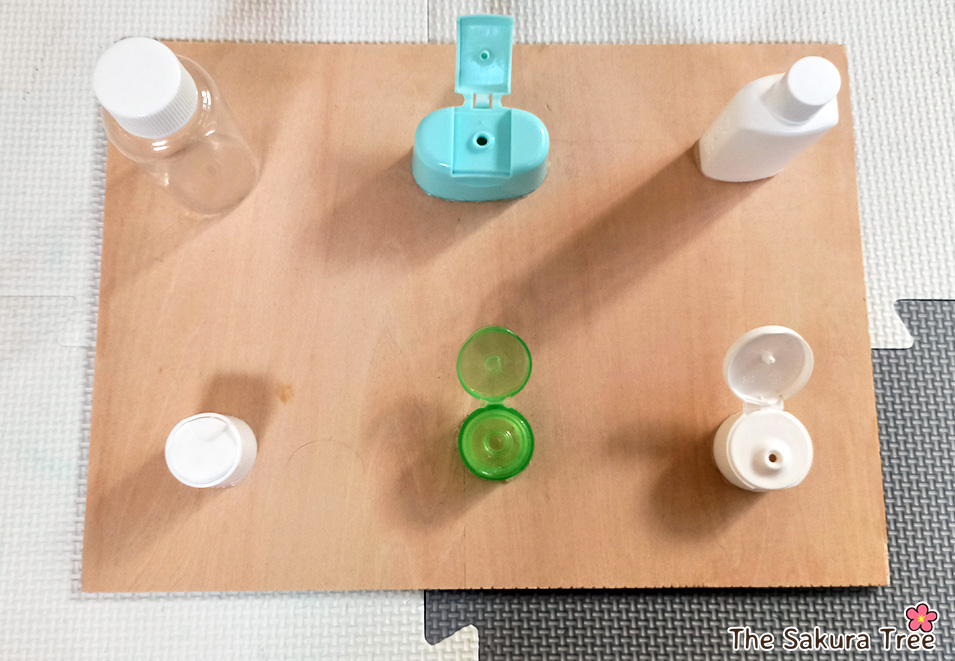 Opening and closing board 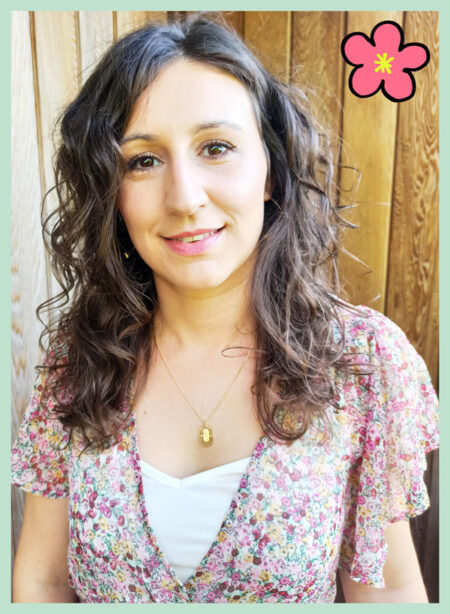 Welcome to The Sakura Tree. I am so happy you’re here. ❤️
I am Ilaria, a holistic educator who loves children! As a life long learner, I am truly passionate about holistic education and Arts & Craft.  Sharing my passions with you is my goal! Read more …

Holistic education is our passion 🌸 DIY kids projects + educational activities and many other creativities ideas.
Get inspired by The Sakura Tree! 🌸

This is The Sakura Tree…